Labor knows investing in skills and young people in Regional Queensland is the key to growing the economy.

Apprentices and trainees in Regional Queensland have been left behind after seven years of Liberal National Government.

This has contributed to a skills crisis which has only gotten worse under the Morrison Government's handling of this pandemic.

Apprenticeships and traineeships are pathways to good secure jobs.

That's why Labor has a plan to train thousands of workers by ensuring one in ten workers on major government projects are an apprentice, trainne or cadet. 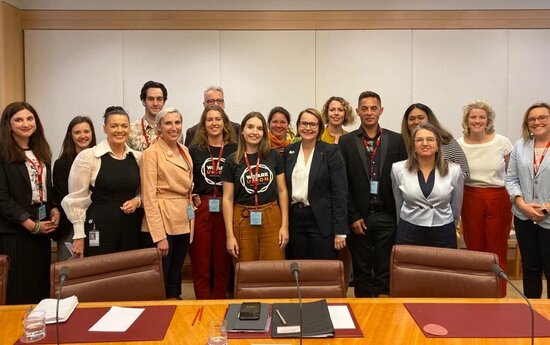